NH Senator Kelly Ayotte was the keynote speaker at the GOP conference in Missouri known as Reagan-Lincoln Days. Senator Ayotte is regarded as a rising star within her party, a party desperate to present itself as women friendly, despite all evidence to the contrary.

From the Kansas City Star:

Keynote speaker Sen. Kelly Ayotte of New Hampshire criticized Obama for foreign and domestic policy decisions, including problems in Ukraine and the Middle East.
“We need to take this presidency in 2016,” she told the group.
She also criticized the Affordable Care Act, referring twice to “800 million taxpayers” sent faulty notices as part of the program.
The figure was incorrect. The administration said this week it has sent out 800,000 bad notices, not 800 million.
There are roughly 320 million people in the United States.


photo from the Nashua Telegraph

Read more here: http://www.kansascity.com/news/local/news-columns-blogs/the-buzz/article10793018.html#storylink=cpy
Posted by susanthe at 9:47 AM 6 comments: 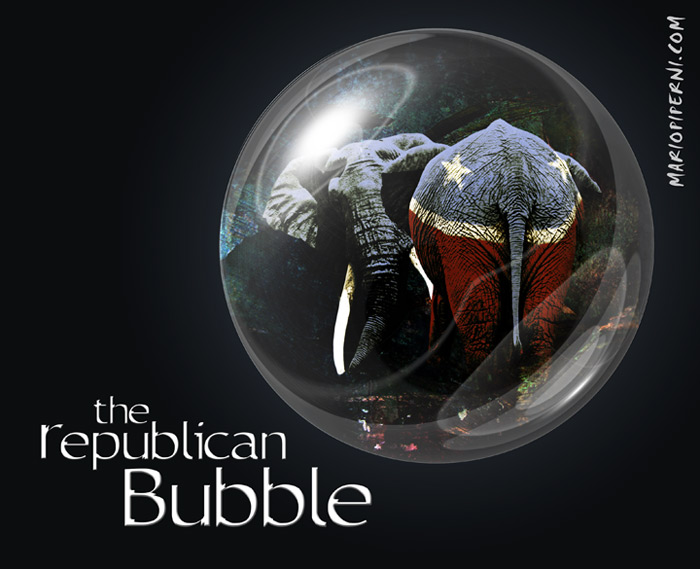 As you know, I was involved in a serious car accident in November. I had a crushed femur, 4 compression fractures in my vertebrae, and a bunch of broken ribs. This resulted in 2 surgeries, a 2-month hospital stay, and in ongoing physical therapy. I’m hoping to be walking again by spring. I’m feeling pretty fortunate – I didn’t die! I was also really lucky to learn that I have the best friends and the best support system anyone could hope for.

Enough about me. On to the legislature!

The big news so far this year was the O’Brien vs. Jasper upset vote for Speaker of the NH House. Former Speaker Bill O’Brien was so sure he was going to be Speaker again that he was boasting about it in the press. His supporters were negotiating deals on committee chair positions.

Then he lost. The libertea crowd lives in a bubble. They only talk to each other. This insularity leads them to believe that their rabid ideology is far more popular than it actually is; that they are far more popular than they really are. O’Brien made a lot of promises to be a different sort of speaker this time – one with an open door policy, and presumably one that wouldn’t close the House gallery to the people, or deny reporters access to his press conferences. Those promises fell on skeptical ears.

On the day of the election, O’Brien tried to change the rules so that he could be king. Then he failed to get a majority in the first vote. After that, Republican Shawn Jasper entered the contest. Jasper managed to secure bi-partisan support, and finally won the speakership. O’Brien had a Rumpelstiltskin style tantrum, declared himself the real leader, and opened an office across the street from the State House to. …lead, or something. The libertea crowd has been calling conservative Republican Shawn Jasper a RINO and a (gasp!) Democrat ever since. If this sounds childish, that’s because it is.  O’Brien went to the Iowa Freedom Summit last month to mumble into a microphone and announce that he is the current Republican NH House Leader, which probably came as a surprise to Rep. Jack Flanagan who actually holds that position.

The O’Brien cabal is now doing all that it can to subvert the process. Bills that come out of committee with a unanimous or near unanimous recommendation (like a vote of 15-0 that the bill ought to pass) go on the Consent Calendar, which is a section of the House voting session that is usually pretty quickly dispatched by voice votes. Occasionally a representative will pull a bill off Consent, to try to sway his or her fellow legislators that the recommendation is wrong, and this bill deserves greater consideration. The libertea crowd has begun pulling everything off Consent in an effort to slow down the process. They know they aren’t going to change the outcome, but they can obstruct and delay, and that’s the goal.

The Speaker assigns the seating in the House chamber. Jasper sat the most obnoxious members of the libertea crowd  in the middle of what is called “Murderer’s Row” in the middle section of the chamber. Murderer’s Row is a reference to the 1920’s NY Yankees batting line up. In the case of this particular legislature, it’s a lot of angry men wedged in together, forced to climb over one another to get to the podium to speak. They heckle, make sexist remarks about women, and they plot their next moves in the obstruction and delay derby that appears to be their idea of how to best serve their constituents. Lucky for them, their constituents appear to vote solely on the basis of party affiliation, and pay no attention to how effective their state representatives actually are.

This is a budget year in the biennium, so the predictable talk about revenue and budget cuts has already begun. Given how little revenue NH raises to run the state, it’s interesting to watch the GOP try to starve the state even further. The Senate recently passed a bill to eliminate the concealed carry permit. This will create an approximate annual loss of a million dollars to the state, which bill sponsor Senator Jeb Bradley blithely dismissed as unimportant in an interview with NHPR. Given Bradley’s sudden toadying up to the gundamentalists, the lack of concern for revenue, and recent spate of mountain climbing publicity, it’s likely that Bradley has plans to run for higher office in 2016.


This is fiscal irresponsibility of on an epic scale. If all of these bills pass, NH will be in a mess. It will take decades to recover.

The libertea crowd is under the impression that once they eliminate business taxes and unions, then companies will be lined up at the door to relocate to NH. This is further evidence of the bubble. NH property taxes are outrageous. We do not invest in education. Our energy costs are exorbitant, and we have the 11th worst infrastructure in the nation. It’s clear to any company considering a move that we don’t invest in our state, so why would they?

Will the bubble burst? Stay tuned.


Edited to fix the numbers - thanks Tony Schinella!

This was published as an op-ed in the February 20, 2015 issue of the Conway Daily Sun newspaper.

Residents of Grafton, NH had their deliberative budget session on Saturday the 7th, in preparation for their annual town meeting on March 10.


As most readers know, Grafton is home to a number of members of the Free State Project, the band of armed miscreants moving to NH with the stated intent of taking over the NH government, dismantling it, and threatening secession. Grafton was ground zero - the town that the FSP intended to take over and turn into a model community at the beginning of their invasion. It hasn't gone well. Free Staters (then and now) don't seem able to grasp that not everyone shares their vision of a glibertarian utopia - and that many of those who don't share their vision were here before the FSP arrived to liberate them.

I found two stories covering the Grafton deliberative session. They couldn't be more different. I suggest you read them both and reach your own conclusions.

In the Union Leader, news correspondent John Koziol is desperate to portray the town moderator as a weepy woman. It's mentioned twice in his story, and once in the headline:

In the story, she goes from "weeping" to "seemingly weeping." Hmmm....sounds like weepful thinking on the part of the writer.

Koziol casts Free Stater Brian Fellers as something of a budget watchdog; asking for each department to review the budget, and making a variety of motions to cut the budget. He never mentions  Fellers problem with impulse control. Last year he was found guilty of disorderly conduct after his arrest for disrupting the deliberative session.

For an entirely different look at the Grafton deliberative session, we turn to the Valley News:

By the end of a 10 -hour deliberative session yesterday, no substantive changes had been made to the 36 articles on the warrant that Grafton residents will vote on next month.
In some ways, the meeting resembled last year’s — an 11-hour slog that, despite Free Staters’ efforts, resulted in no cuts to the operating budget. This year, attempts to slash the budget were once again rebuffed.

Many see Free Staters’ focus on procedure as a ploy to drag out the meetings so other residents will become frustrated and leave, allowing those remaining to vote in changes to their liking.

The delay, disrupt, and obstruct tactics that the residents of Grafton see at their deliberative session are the same tactics that the Free Staters and their libertea allies use in the NH legislature. In Grafton it shows contempt and disrespect for the other residents of the town. In the NH House, it shows contempt and disrespect for their colleagues in the House - and even more contempt for the  people of New Hampshire.

Two stories about the same event - yet they couldn't be more different.

The Valley News appears to engage in a quaint, yet time honored practice known as "reporting."

The Union Leader has long served as a stenographer for the far right. In recent years they've embraced the Free State Project, and attempted to cast them in a flattering light whenever possible. This tear-stained story is just another of those attempts.