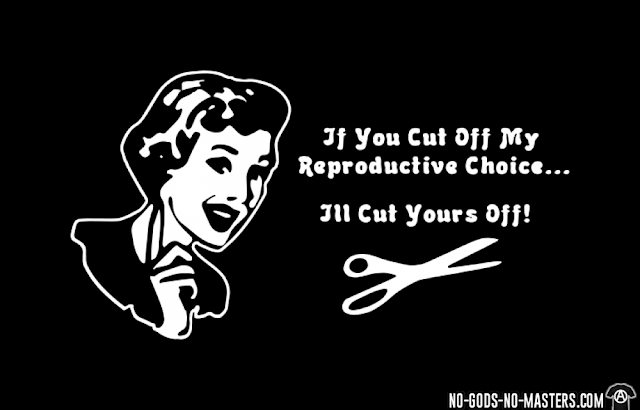 Members of the House have filed their LSRs for 2020. An LSR is the beginning of what will become a bill. LSR stands for Legislative Service Requests.  What we see right now is just a one liner, a fledgling request that will be fleshed out and be assigned a bill number. The title we see right now  may or may not provide insight into the intent of the bill, but when combined with the list of sponsors, the intent isn't difficult to discern.

The budget is the work of the first year of the biennium. In the second year, some legislators get to work on their ideological projects. There are four bills coming up that are intended to exert control over the bodily autonomy of women and girls. Sponsors may still be added to LSRs, so the sponsors you see in this screenshot may change. It was taken on October 24 at about 10 AM. 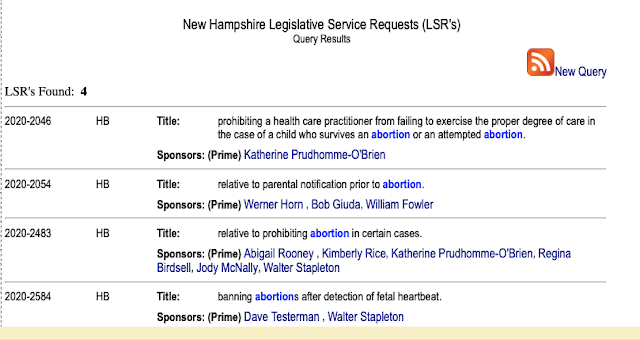 2046 is theatrical nonsense from Rep. Prudhomme-O'Brien. Abortion has long been the way the radical right manipulates part of its  voter base. This last year, there's been a lot of phony drama with Trump and the god botherers insisting that doctors are killing babies that are born alive. This is, of course, a lot of bunkum. They've wailed, moaned, and made a big show of filing bills, conveniently forgetting that President George W. Bush signed the Born-Alive Infants Protection Act of 2002. It's all a lot of sound, fury, and manipulation. That Prudhomme-O'Brien hasn't managed to find anyone to cosponsor the bill is telling.

2054 is three men desperate to control the lives and bodies of girls.

2483 is obviously the big ideological centerpiece, given the number of cosponsors. The GOP is skilled at finding women to support the patriarchy. Five of the 6 sponsors are women. I don't know what abortions they want to prohibit "in certain cases," though it's not hard to guess.

2584 is anti-science nonsense, coming from Dave Testerman. The forced incubation crowd is insisting that something the size of a pea at 6 weeks has a heartbeat, despite the fact that it hasn't developed a heart. This is an attempt to cloud science with emotion - and to use that emotion to force women to serve as involuntary incubators. For more on the fetal heartbeat issue this piece from NY Magazine offers some actual science.

All of these bill sponsors are people who claim the mantle of being "pro-life." None of them are people who legislate accordingly. Whenever there's a chance to vote on bills that would help children and families, they are almost always on the wrong side.

A quick example is last year's SB 1, relative to family and medical leave. SB 1 would have created a system for paid leave that would enable parents with new babies to take paid time away from work to be with the new addition to their family. It also would have given people with health problems time off, or time to help a family member with a serious illness. It was a bill to help families. The sponsors of the bills all voted against it - with the exception of Prudhomme-O'Brien and Abigail Rooney, who were both absent on the day of the vote.

These are folks who are pro-birth. Once that little nipper hits the chute, they expect him to pull him/herself up by the bootie straps and fend for him/herself.

Posted by susanthe at 11:06 AM 3 comments: Links to this post 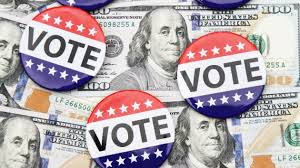 I offer my findings on the Democratic candidates, in the order that Open Secrets has them listed, which is by how much money their candidate committees have raised.

I offer no opinion on what any of this means.

Bernie Sanders: 60% of his donors are men.

Elizabeth Warren: 52% of her donors are women.

Pete Buttigieg: 61% of his donors are men.

Kamala Harris: 53% of her donors are women.

John Delaney: 62% of his donors are men.

Tulsi Gabbard: 75% of her donors are men.

Julian Castro: 56.7 of his donors are women.

Michael Bennet: 60% of his donors are men.

Steve Bullock: 61% of his donors are men.

Marianne Williamson: 71% of her donors are women.

Wayne Messsam: 83% of his donors are men.

Posted by susanthe at 7:00 PM 2 comments: Links to this post