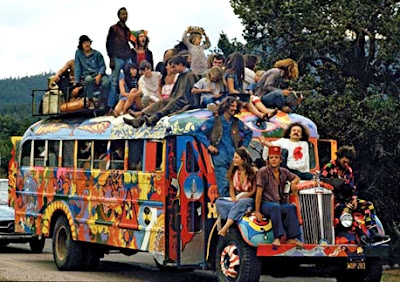 Donald Trump won the NH Primary – and he won it bigly. That night he said, “THANK YOU NH! I love you all.” Ah, gratitude…an emotion with a very short half-life.

Fast forward to a year later. Trump did NOT win NH in the general election, and it’s been eating at him ever since. That he sits in the White House is not enough for him. He’s miffed that he didn’t win EVERYTHING. The one thing Donald Trump loves more than anything is being seen as a winner. NH wounded his overweening ego, and like every petulant tyrant, he’s lashing out. If he didn’t win NH, it’s because thousands of illegal voters were bused in from Massachusetts.

The fantasy of busloads of people from Massachusetts voting in NH began sometime in the late 90’s, and was spread by the Republican Party. In a strange coincidence, this rumor began to circulate at the same time Democrats started winning elections. The more Democrats won, the louder the rumbling about buses became.

I sat through a hearing on a photo ID bill at the NH House a few years ago. It was such a big hearing that it was held in Representatives Hall. Dozens of people went to the microphone to testify that they had seen buses full of people from Massachusetts pull up to the polls and all of the passengers went inside to vote. Under questioning by members of the committee, it turned out that not a one of these folks took a photo of the bus, wrote down the license plate number, made a complaint to the moderator, spoke with the police officer on duty, called the Secretary of State or the AG’s office.

The ugly undercutting of our state elections has continued. Every year a handful of bills are presented attempting to cast the runes in some magic combination that will change the definition of the word “domicile” to allow the Republican Party to ensure that college students don’t get to vote any more. This year there are well over a dozen voter suppression bills. One of the concerns endlessly voiced by the voter suppression crowd is that of the same day voter registrations, or those who vote without ID, signing a voter affidavit. They claim there are thousands of them that need to be investigated, even though there is no proof that anyone did anything untoward.  Given the high volume of indignity expressed, one would think they’d be chomping at the bit for those investigations.

One would be wrong. They’re all mad at the AG’s office for not investigating – BUT – they aren’t funding the AG’s office sufficiently to do the investigations. That tells me that all this hype about voter fraud is intended to gin up the base and cast suspicion any time Democrats win. If they were really concerned, they’d pony up for the staffing the AG’s office needs.

This constant drumbeat of fraud serves to create a kind of cynicism intended to discourage voter participation. Republicans may have once had some interest in public service, and the best interests of our state. Now their service is to the shoddy values and dubious actions of their political party.

Now that Trump is in on the act, the stakes have suddenly gotten a lot higher. I’ve always said that when NH loses the first in the nation primary, it will be because of the Republican Party. The end feels increasingly near. The newly minted, unofficial leader of the GOP is nothing if not petty and vindictive.

Over the weekend, professional NH embarrassment, State Rep. Al Baldasaro was on WBZ-TV, showing a reporter some photos of Massachusetts license plates he saw at the polls in Londonderry on Election Day. A license plate isn’t proof of anything – but putting that aside, we also know that Al didn’t take his deep concerns to the moderator, the officer on duty, or call the Sec. of State or the AG’s office. He saved those concerns for three whole months – until he was in front of a TV camera, noble patriot that he is.
In the days before the election, candidate Chris Sununu had plenty to say about voter fraud in NH. Now he’s in the unenviable position of having to flip flop. If Governor Sununu followed his leader, that would mean that the legitimacy of his own election was in question. Can anyone explain to me, why, if busloads of people from Massachusetts came to hijack the election, do the Republicans have control of every branch of the state government?


Given the accusations leveled by Trump and his minions, there’s only one thing NH can do to put this matter to rest.


We need to do the NH general election over, right away.


Published as an op-ed in the February 17, 2017 edition of the Conway Daily Sun newspaper
Posted by susanthe at 5:17 PM 2 comments: Links to this post 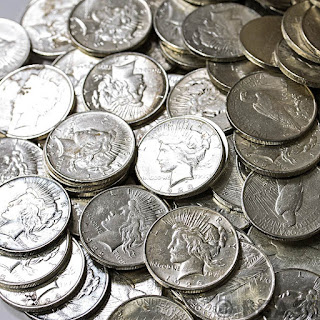 NH has a 425 member volunteer legislature. There are 25 state senators and 400 state representatives. All of them serve two year terms and are paid $100 a year for the privilege. As the old saying goes, the legislators we wind up with are "rich, retired, or crazy." It's easy to make the case that they could be all three.

The average age of a NH legislator is 66. These are people whose idea of the future is firmly entrenched in 1953. They file some bizarre legislation. For example,  HB 541 is being heard by the NH House Legislative Administration Committee this week. This bill requires legislators to be paid in silver dollar coins. Why would sole sponsor, 85 year old State Rep. Dick Marple of Hooksett want to do this?

Rep. Marple doesn't believe that US federal reserve notes (aka US paper money) is legitimate currency. He's not too sure that he believes that the US federal government is legitimate, either.

That would mean the state treasurer would need to acquire and store 85,000 silver dollars per biennium. Maybe we can name the new storage facility "Fort Marple."

Marple's not big on laws. He was arrested on Election Day on a bench warrant from a 2014 motor vehicle stop where he was found to be in possession of an expired driver's license.

Posted by susanthe at 7:12 PM 6 comments: Links to this post

Failure is the Goal 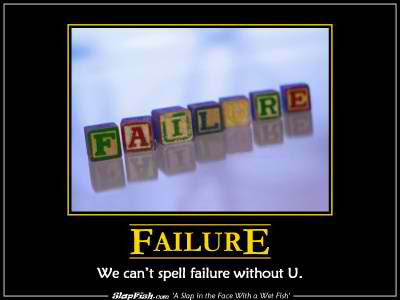 We’ve all been watching as the various nominees of our new president go through the confirmation process. Most of them are spectacularly unqualified or burdened with serious conflicts of interest, not that that is an impediment in this regime. This week there have been hearings regarding Betsy DeVos whose most important qualification to be Secretary of Education appears to be the hundreds of millions her family has donated to the GOP.

New Hampshire often serves as a mirror, reflecting locally what is going on nationally. That’s never been more apparent than it is right now, with our Trump-supporting new governor, Chris Sununu, sitting in the corner office.  This week the Executive Council had a public hearing on Sununu’s nominee for Commissioner of Education.

Frank Edelblut is a businessman from Wilton. He has a BA in business and a Masters in Theology. His seven children were homeschooled. Frank Edelblut has no background in education, and none of the experience that we would hope a qualified contender for this important position might possess. While serving a single term in the legislature he supported a bill that would have forced all state funded facilities (including hospitals, day care centers, halfway houses) to allow guns on their premises. He’s never been to a school board meeting. He’s never been to a parent teacher conference. He does, however, oppose public education, while supporting taxpayer funded religious education, and charter schools. He’s utterly unqualified for this position. Would you hire your barber to remove your gall bladder?

None of that will matter in either the case of DeVos or Edelblut. These are ideological appointments, and there aren’t any Republicans with principles any more. They have no interest in what’s best for the nation or the state – all they have is obedient cowardice. Doing the right thing isn’t even on the radar screen. Edelblut will be approved because Republicans have a 3-2 majority on the Executive Council.  He’ll be approved, because thanks to gerrymandering, the kind of people who are elected to office in this state hate public education, and refer to them as “gummint schools.” He’ll be approved because the goal here is failure. 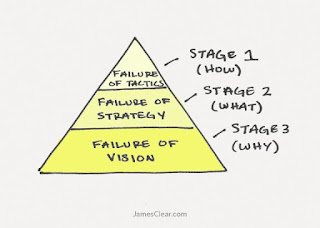 There are bills coming up this week in committee hearings in the House and Senate that you won’t hear anything about. One such bill is HB 209. If this were to pass, NH would leave Eastern Standard Time behind, and move into the Atlantic Standard Time Zone. We’d be joining Prince Edward Island, Nova Scotia, New Brunswick and most of Labrador. The Atlantic Time Zone also includes a number of Caribbean islands like Barbados and Martinique. This bill is co-sponsored by Free State Project members Keith Murphy and Carol McGuire, who are concerned that Massachusetts may change to AST, and they want NH to emulate what Republicans and their libertea brethren usually refer to as the socialist republic to the south.

HB 532 would deny state benefits to anyone who desecrates the US or the NH state flag. People who engage in a constitutionally protected act would be punished, by a denial of food stamps or tuition assistance. Lest you think that this bill is in reaction to a sudden outbreak of flag burning, it is not. The last flag burnings I’m aware of were done either by college students or by members of the Free State Project. If it passes, it’s a guaranteed court challenge, which means a lot of money wasted by our allegedly fiscally conservative legislators. Why even write this silliness? To demonize low-income folks, whom the sponsors seem to believe are most likely to burn flags.

We are constantly presented with businessmen as candidates, as if that were the best possible qualification. NH has been sold the sob story that we’re a poor state for so long that voters buy into the businessman making tough decisions as the ideal. Not a one of these businessmen would run their businesses the way they approach running the state. Sununu wouldn’t fail to keep the ski lifts in good repair at Waterville Valley, but he’ll make sure NH lacks sufficient revenue to fix our roads and bridges.

If anyone wonders why NH won’t legalize marijuana, and take advantage of all the revenue that would bring in – that’s exactly the reason why. The last thing we want in this state is revenue.

The last thing we want in this state is success.