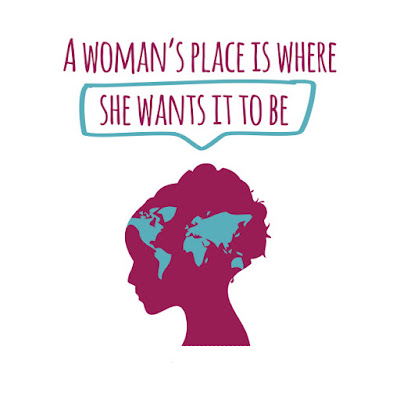 Women were elected to office in record numbers all over the country. Mind you, record doesn’t mean that women have achieved any sort of parity. After this election, women comprise 25% of state legislators. We’ve come a long way, baby, in the last 98 years.

In Arizona and Vermont women comprise 40% of the legislature. Nevada’s legislature is 38% women, and the number is 37% in Washington State. Colorado, New Jersey, and Maine all have legislatures that are made up of at least 30% women. The states with numbers in the 14% range are Louisiana, Oklahoma, W. Virginia, and Mississippi. In Wyoming that number plummets to 11%. Hmmm….maybe women haven’t come such a long way after all.

New Hampshire is definitely not Vermont. In 2019, 28% of the legislature (that includes both House and Senate) will be women. We will also have a younger legislature. Last year the average age of a NH legislator was 66, making NH the oldest state legislature in the country. There were 23 state representatives under the age of 35. This year there are 42 representatives under the age of 40. In a state that can’t seem to keep or attract young people, this can only be a good thing. Perhaps we’ll see New Hampshire move bravely into the 21stcentury.

We don’t make it easy for young people to serve. The enormous state legislature is in session half the year, as well as committee work. That’s a commitment of at least two days a week, which is a tough sell with most employers. The further away one is from Concord, the more difficult that commitment becomes – all for an annual stipend of $100. That’s not even taking into consideration the time spent studying to prepare for voting on numerous bills or providing constituent service.

One of the youngest women to ever serve in the NH House is 19-year-old Cassandra Levesque. She worked with legislators to raise the NH child marriage age, after learning about it as part of a Girl Scout project. At the time, a 13-year-old girl could marry an adult man. A fourteen-year-old boy could also be married, though adult women don’t marry 14-year-old boys. The first attempt failed. Republican men were insistent on holding on to the privilege, while bemoaning their sadness that a young service man wouldn’t be able to wed his pregnant girlfriend. That an adult man shouldn’t be impregnating a child was not even a consideration for them. A year later, the marriage age was raised to 16 for both girls and boys. The experience of working on a bill gives Representative Levesque advance familiarity with the whole process of how a bill becomes law in our state.

Safiya Wazir is a naturalized citizen from Concord, who was just elected. She spent 10 years in a refugee camp in Uzbekistan. Wazir and her family were fleeing the Taliban, and eventually came to the United States. She ran because she wants to give back to her community and her new country. Safiya is 27.

New legislator orientation is taking place this week, over a three-day period. Organization Day is December 5, when all legislators are sworn in by the governor, and in front of the Executive Council. After that the new legislature will elect a Speaker.  The new Speaker will take the chair and the members elect the clerk and the Sergeant-at-Arms.

Once these tasks are complete, the House informs the Senate that it has organized. The House and Senate then meet in joint session to elect a Secretary of State and the State Treasurer.

Women make up half the population, yet we aren’t well represented in the electorate. I don’t want to get too giddy about the possibility of parity, but this election’s results are at least hopeful. Why does it matter? Ask yourself how different our history and our nation would be if women had been included in the founding process. What would the Constitution look like if women hadn’t been intentionally excluded?

Perhaps one day we’ll move beyond the view of the founders that women were lesser beings. I’m somewhat hopeful that by the end of the new biennium, adult men won’t be able to marry minors any longer in the state of NH. Progress comes slowly in a state that is run by old men. 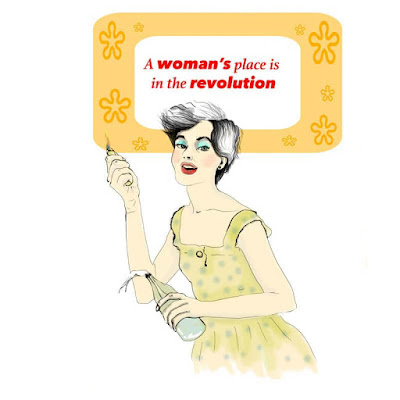 Published as an op-ed in the November 30, 2018 edition of the Conway Daily Sun