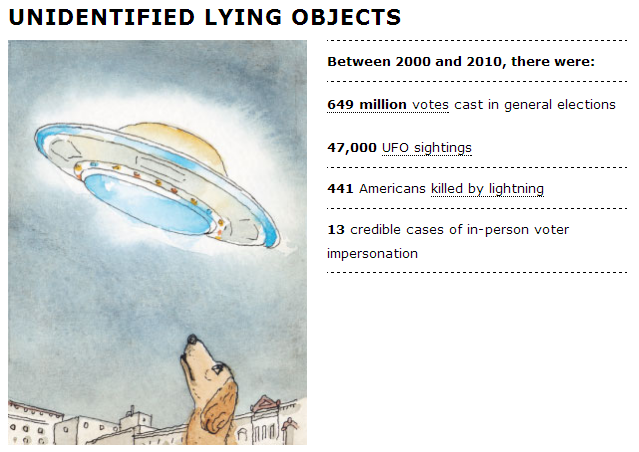 NH has a late state primary. This year it fell on September 11. The general election is November 6. This doesn’t leave a lot of time for the Secretary of State’s office to print up ballots for the 221 towns, 13 cities, or the absentee ballots – especially those that have to be sent overseas. The overseas ballots are sent out 45 days before Election Day.

This year it didn’t go well. There were errors on the ballots. Some of the overseas voters received incorrect ballots. Stephen D’Angelo, a Democrat running for State Rep. in Rockingham District 4 was completely left off the ballot. In his place was the name of the guy he’d beaten by 5 votes in the primary. Tammy Siekman, a Democrat from Londonderry, running for State Senate was listed as a Libertarian. Gray Chynoweth, a Democrat running for the Executive Council was listed in the column for Democrats, but as a Libertarian. The mistakes have been corrected, but the incorrect ballots were sent overseas.

Deputy Secretary of State, Dave Scanlan, was quite offhand about it. He was quoted in the Concord Monitor as saying that it only affected about 50 votes, but those people would all get a corrected ballot. He said that it was a small percentage of voters who received incorrect ballots, but the key thing was that the ballots for Election Day, when most people vote, were corrected.

That sounds rather blithe to me. If I were one of the 50 voters who got a bogus ballot, I would be angry. I would feel as though my vote didn’t count, and that my state didn’t care about my vote. Secretary of State Bill Gardner was quoted in the Boston Globe as saying, “We do a lot of proofing here, but things happen.” Things happen? We should just accept these errors as part of the process? That’s ironic, coming from a guy who claims to be concerned about election integrity.

Bill Gardner has been the Secretary of State in NH since 1976. He is elected every biennium – not by the voters, but by the NH legislature. For decades he enjoyed the support of legislators from both parties. But that was before he bought into the Republican fairy tales about our elections. That was before candidate Chris Sununu went on the Howie Carr radio show and talked about busloads of people from Massachusetts coming to vote in NH. It was before he got involved with Kris Kobach’s voter integrity commission. It was before he surrendered to becoming a pawn of the far right and their voter fraud/voter suppression agenda.

The bus rumors began when Democrats began winning elections. NH Republicans felt entitled to those seats, and they were plenty miffed when they started losing. Then came Chris Sununu who really put the rumors up in lights – and by doing so, enabled Donald Trump to question the integrity of NH elections. Somewhere along the way Republicans decided it was easier to blame their failure to recruit young people to their party on student voting, and they’ve been desperate to eliminate it ever since.

And so they set about undermining our elections. Every year there are nearly a dozen bills filed that attempt to redefine the words “residency,” “resident,” and of course, everyone’s favorite, “domicile.” SB 3, currently in a bizarre legal limbo, comes with a provision that if your residency is in question, people may come to your house and question you. Yep, that’s voting in the free world, folks. In a state that has no problem with voter fraud. Brought to you by the political party that ran an out-of-stater as their goobernatorial candidate in 2014.

A study done by the Secretary of State’s office and the AG found that voter fraud is quite rare in New Hampshire. Yet, State Senator Regina Birdsell (a zealous perpetuator of the false fraud narrative) often refers to the “perception” her constituents have about voter fraud. It’s a perception that she and her cohorts in the Republican Party have worked hard to create. Our hapless Secretary of State has fallen right into their trap.

When asked about the busloads, Gardner said at a hearing at the State House, that his office has never been provided proof, but a lot of people in this state believe that is happening. Under no other circumstances do we write laws based on perception or the beliefs of “a lot of people.” It is truly unfortunate that Bill Gardner didn’t choose to retire before he tarnished his own legacy.


Finally, there are those who continue to spout the fiction of college students influencing our elections. A helpful reminder: the Republican Party won control of every branch of our state government in the last election. It seems all those college students and busloads of Democrats voted Republican. 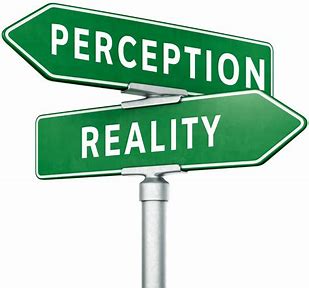 Published as an op-ed in the November 2, 2018 edition of the Conway Daily Sun newspaper.